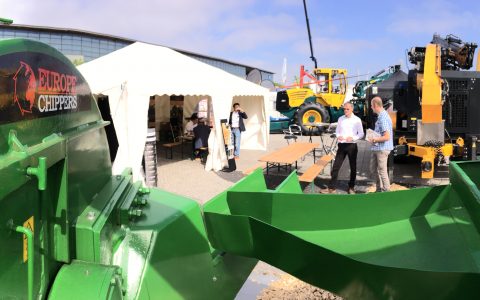 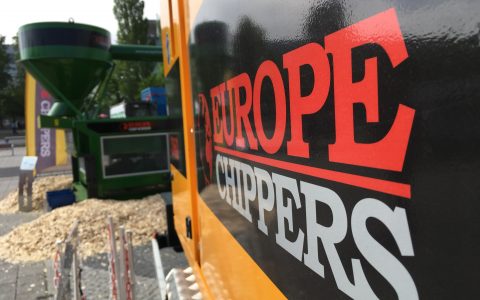 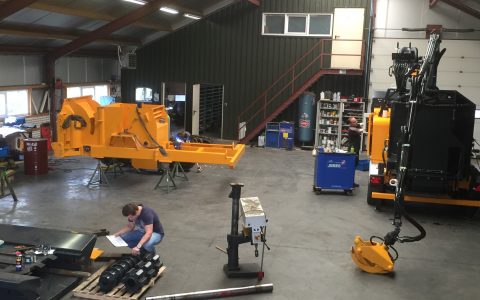 Based on proven principles and smart innovations we deliver custom made forestry equipment for the production of uniform biofuel chips.

The company started in 2004 as European importer of the American companies Precision Husky and Woodsman chippers. Both manufacturer of wood chippers and related equipment. Ever since Europe Forestry has been sole distributor of Precision Husky for the European territory.

In 2011 the distributorship of Woodsman ended, as it was acquired by Terex. From 2008 Europe Forestry introduced its own brand Europe Chippers. Starting with model EC 1175 and followed by a full range from small to very large models, Europe Chippers have replaced the position of Woodsman chippers and took it to the next level.